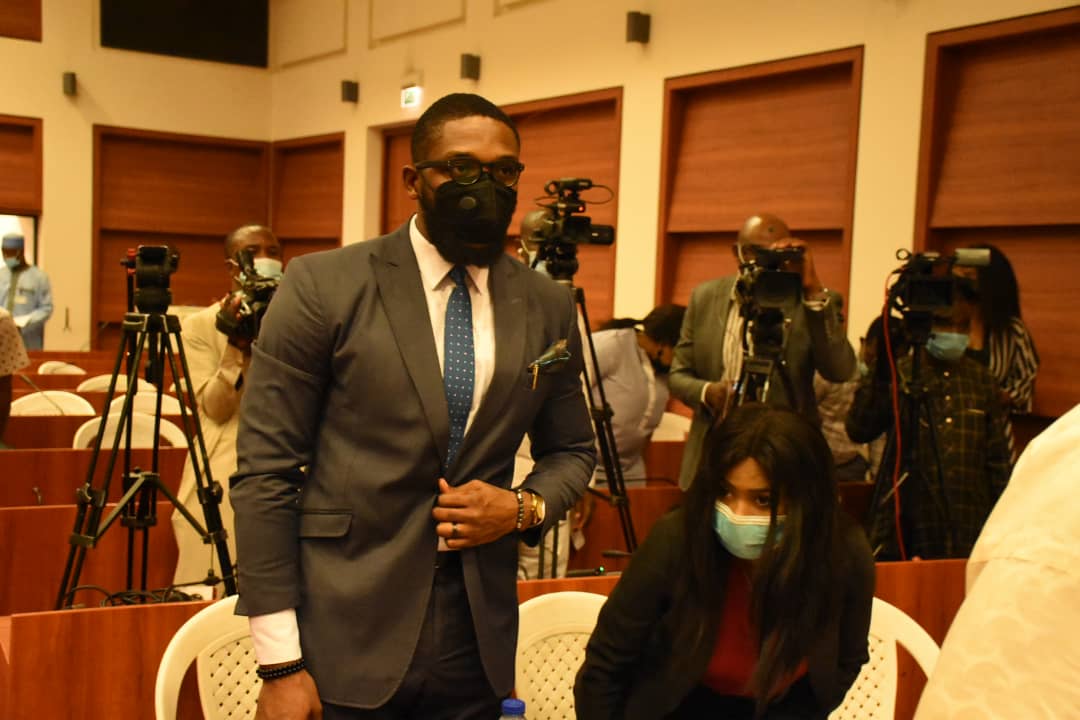 On April 28, 2021, WeVote presented a memorandum at the Senate’s public hearing of the National Electoral Offences Commission Bill.

The memorandum contested the attempt by Section 27 of the bill to criminalize the provision of vehicles to convey voters to the polls, a restriction which could further worsen already abysmal levels of voter turnout. WeVote submitted that non-partisan civil society and voters rights organizations be exempted from the restrictions on transporting voters.

Download a copy of the memo here.
Watch the presentation here.

Read the memo below:

WeVote is an ACE Centre initiative and an independent, non-partisan movement of change-makers working to encourage meaningful voting, educate citizens on voting rights and advocate for electoral reforms. We are working in a coordinated manner through partnerships across socioeconomic and development sectors, from grassroots to national level, to ensure a cohesive strategy for improving democracy and promoting good governance through voting.

Considering the menace of electoral violence, forgery, vote-buying, ballot box snatching, stuffing, bribery, impersonation, undue influence, disorderly conduct, and other criminalities that threaten the credibility of Nigerian elections, this bill presents a well-timed opportunity for stiffer sanctions to discourage electoral offences and ensure the emergence of good leadership that perpetuates development in Nigeria.

The purport of the National Electoral Offences Commission (Establishment) Bill 2021 (the “Bill”) is to sanitize our electoral system ensuring that Nigerian citizens can exercise their franchise which is the first basis of civic engagement to promote democratic governance. However, while working to discourage electoral offences, this bill must not aggravate the already high levels of voter apathy.

As an initiative committed to encouraging meaningful voting and advocating for voting rights, we make the following recommendations to the Bill:

Section 27: This section, particularly in subsections 3 and 4, criminalizes the provision of vehicles to convey voters to the polls. The section makes exceptions for the transportation of voters to polls if the cost of transportation is borne by the voters; or if voters are unable, at an election, to reach their polling stations from their place of residence without crossing the sea or a branch or arm thereof or a river.

However, there is a need to accommodate the bona fide efforts of civil society and voters’ rights organizations to increase voter turnout by providing free transportation of voters to the polls; provided that such organizations are independent, non-partisan, and non-profit.

Nothing in sub-clause (3) or (4) of this clause shall prevent a vehicle, vessel, or animal of transport of any kind being let to, or hired, employed, or used by a civil society or voters’ rights organization to convey voters to or from the poll. Provided that;

In the case of the United Kingdom, electoral laws and procedures allow the transport of voters by parties or political candidates as long as the transportation is provided for free. In Comoros, the law permits the provision of transportation of elderly and physically disabled people to polling stations, and also in Germany political parties often organize transportation for elderly or handicapped people.

Furthermore, according to a report by Nairametrics, since many organizations had a half-day on the Friday preceding the postponed Presidential and National Assembly elections of 2019, the economic losses for the nation were projected to exceed ₦500 billion. While these are unavoidable opportunity costs for the preservation of the right to exercise our franchise in a democracy, it becomes a tragic waste when 66% of registered voters do not turn out to vote.

For a country frequently taunted as the poverty capital of the world, with inflation levels of 18%, we cannot afford to continue in such wastefulness. It is therefore important that this Bill does not encourage voter apathy and consequentially perpetuate this culture of wastage.

We are grateful to the Chairman of the Senate Committee on Independent National Electoral Commission (INEC) and other Honourable Members of the Committee for this opportunity to present the views of ACE Centre and WeVote for consideration. 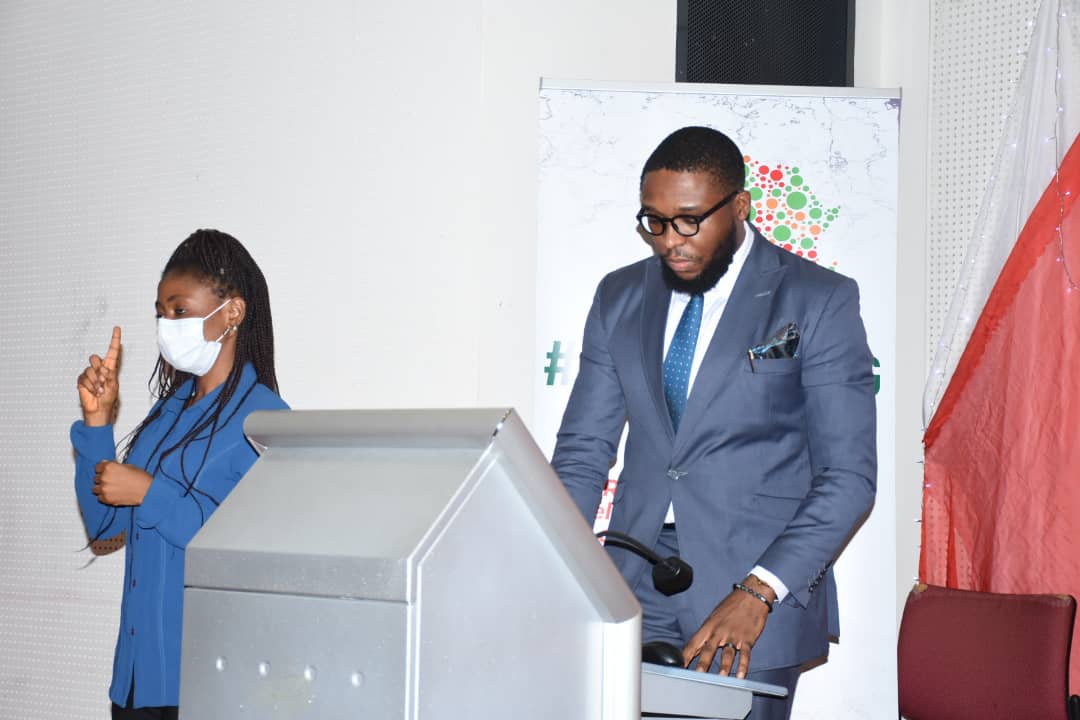 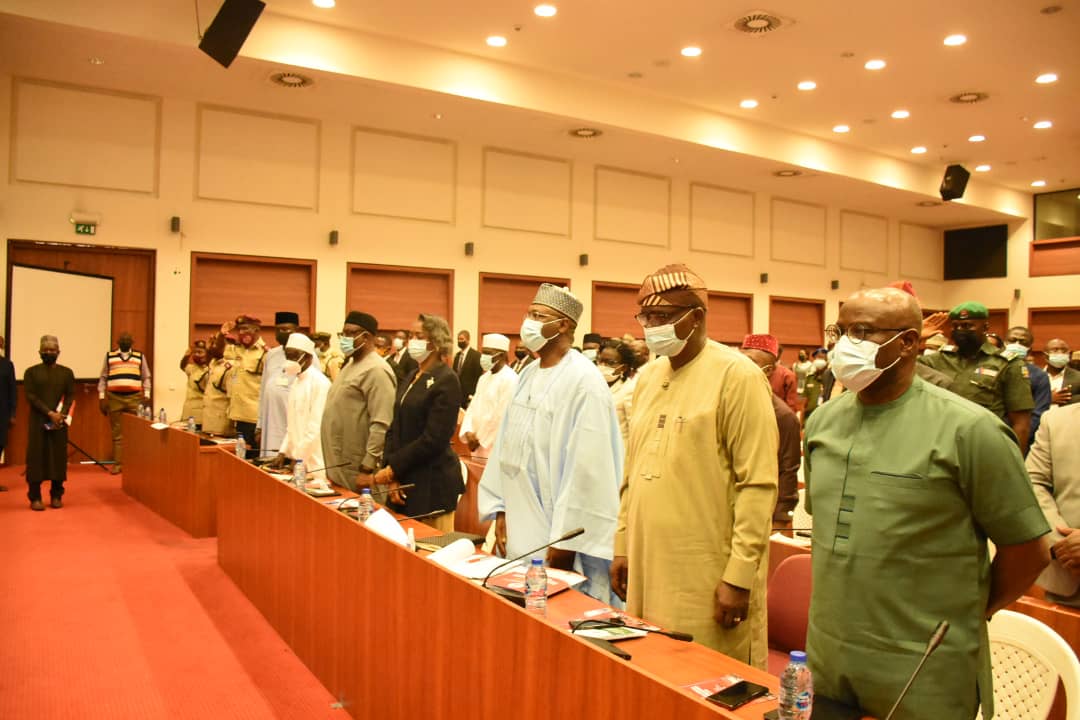 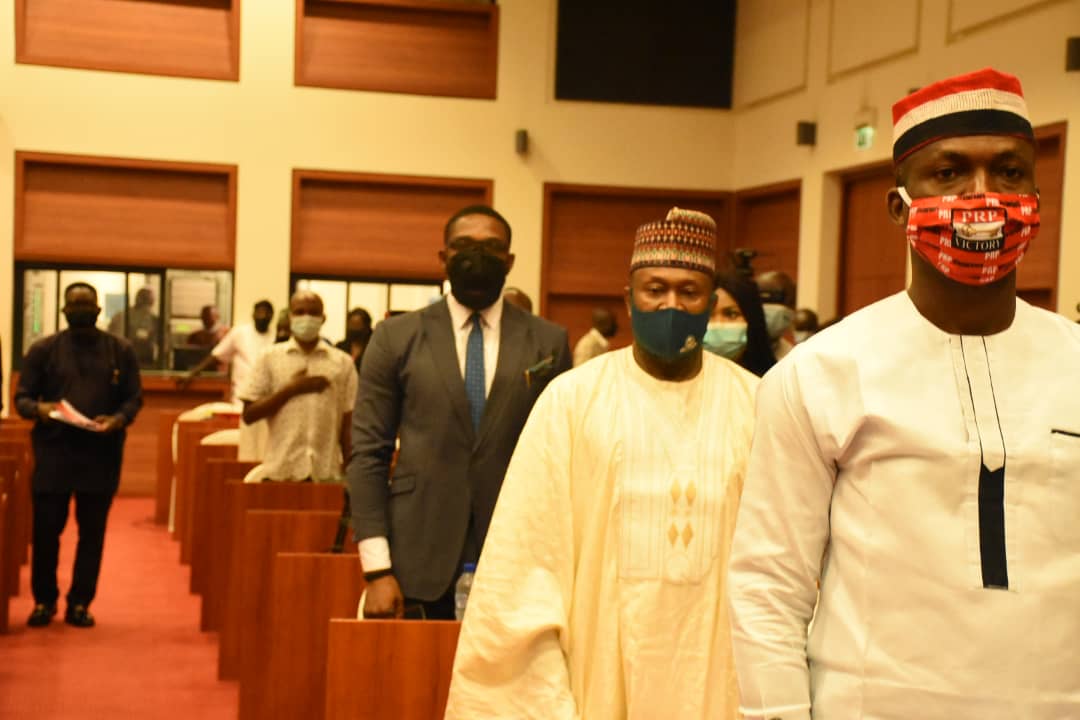 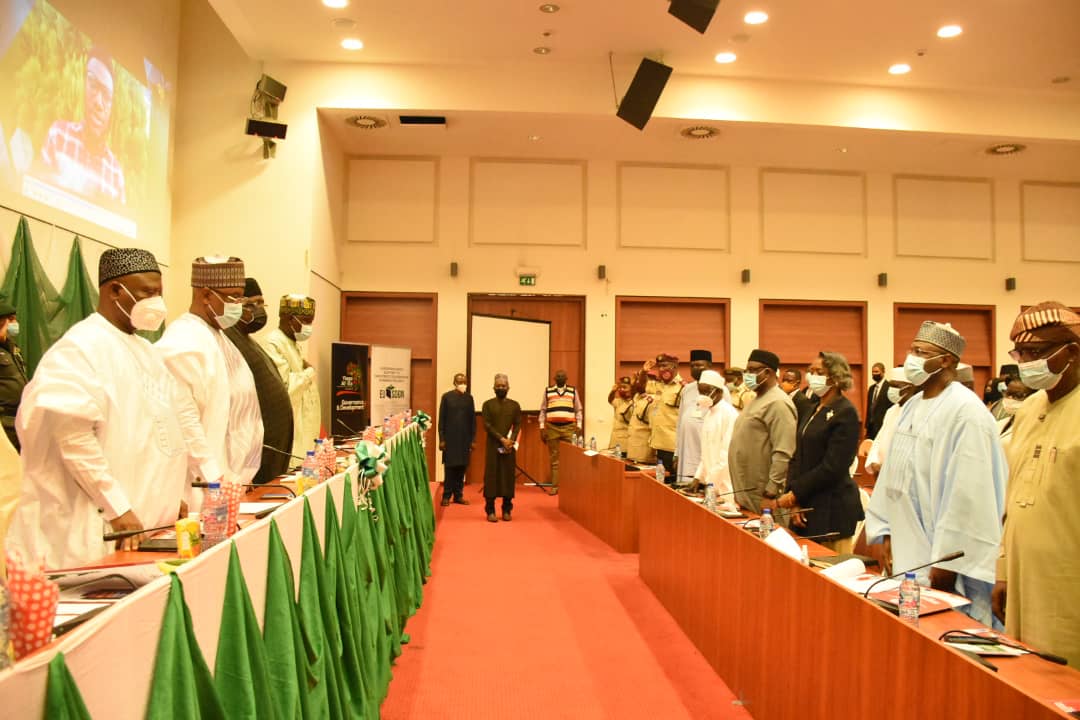 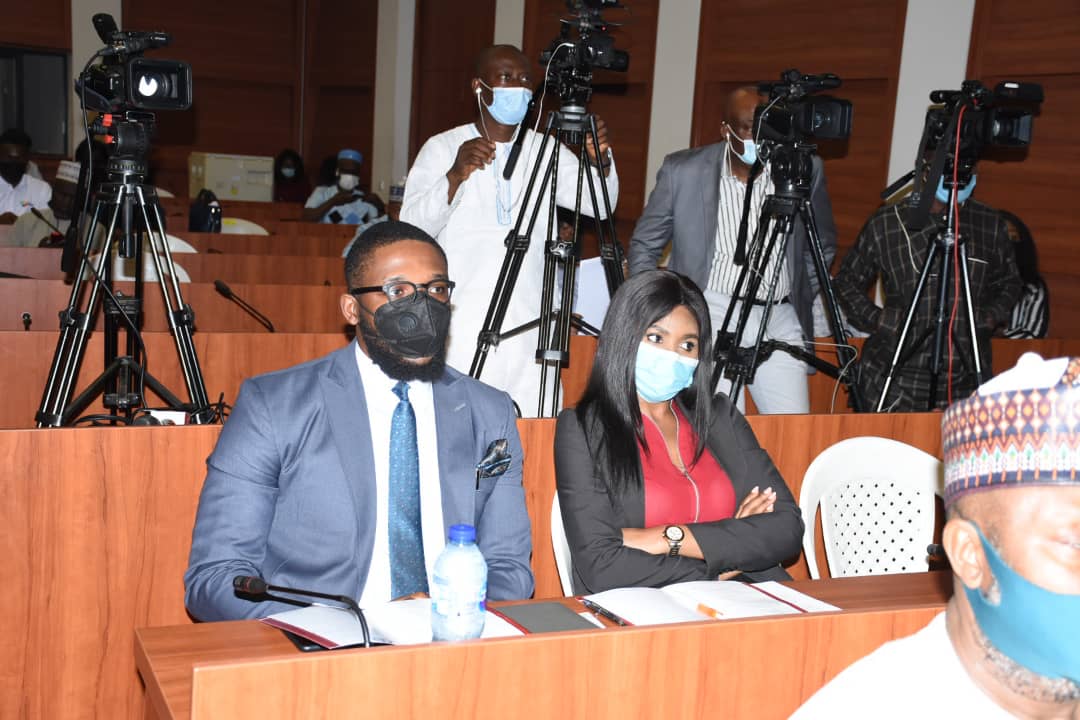 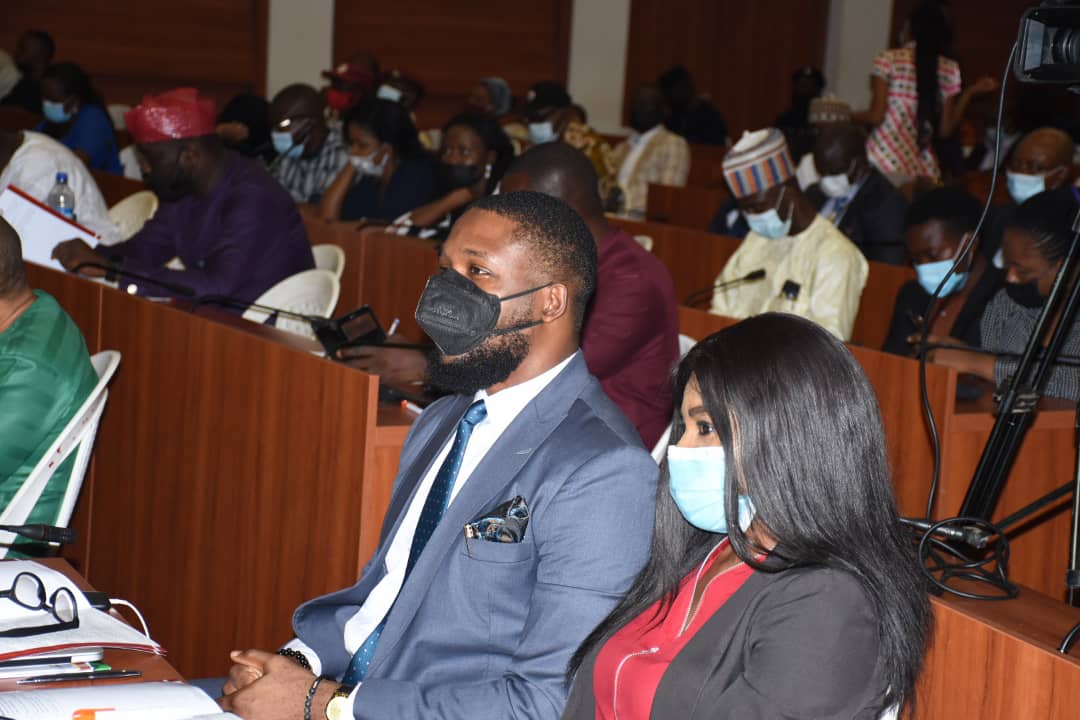