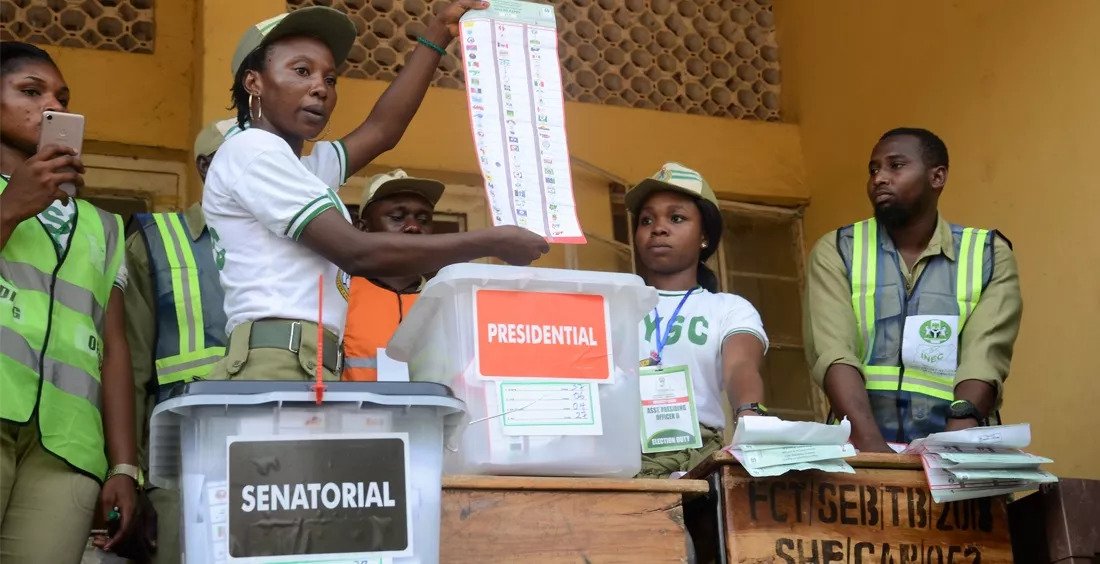 It says a lot that the current President of Nigeria was elected by 15 million people in 2019 when Lagos state alone has a population of 14.8 million.

This is not only the case in general elections but at bye-elections as well. For instance, one would have imagined that barely a month after the EndSARS protests last year, a politically charged Lagos would vote in their numbers at the Lagos East Senatorial District bye-elections. Interestingly, however, voter turnout at that election was only 9%. More recently, the voter turnout at the Aba South/Aba North Federal Constituency election was an abysmal 3.29%.

There are direct and indirect costs to Nigeria for this apathy, and they are heavy.

Every general election, the Independent National Electoral Commission (INEC) spends billions of Naira in preparation, logistics, and printing of electoral materials for all registered voters. They are, of course, obligated to anticipate an event where every single registered voter turns up on election day.

There are indirect costs as well. According to a report by Nairametrics, since many organizations worked a half-day on the Friday preceding the postponed general elections of 2019, the economic losses for the nation were projected to exceed ₦500 billion.

While some people may consider this to be the unavoidable opportunity cost for preserving our rights to vote in a democracy, it is hard to argue that it is not a tragic waste when 65% of registered voters do not turn out to vote, as was seen in 2019.

The economic implications of voter apathy go even further. Elections build better institutions and improve governance, which in turn increases economic growth. However, questions of accountability come into play where a democratic government is elected by a sliver of the voting population. Does such a government feel responsible to the entire nation or to the segment of people who it considers vital to its election victory; the demographic we popularly refer to as stomach infrastructure voters?

While the secondary effect of voter apathy is arguable, it is incontrovertible that the country wastes money when people do not turn up to vote.

According to projections from an analysis of CIA World Fact Book data, over 120 million Nigerians will be of voting age by 2023. Certainly, INEC’s budget for the next general elections will increase substantially to match this. If we can ensure a substantial increase in voter turnout from the previous 28 million, perhaps we can then justify the huge sums of money that will certainly be appropriated by the National Assembly to INEC for the upcoming 2023 elections.

This responsibility rests, not just on the government, but on individuals, private businesses, and faith-based institutions as well. The question is, ‘what are you going to do about it?’

The dangers posed to our democracy by the alarmingly high rate of voter apathy must be checked before it is too late, and the business community, civil society (CSOs) and faith-based organizations are critical to stemming the tide. Many businesses, churches and mosques have broad internal and external channels of communication which can optimize the dissemination of voter education programs and tools to increase voter participation. The business bloc benefits from good governance and is also greatly affected by bad governance. It is therefore essential and in its best interest to promote voter participation in a non-partisan manner, with an emphasis on participation over politics.

Additionally, we strongly advocate for the citizen’s 10-point agenda for electoral reform put forward by YIAGA Africa and other CSOs calling for measures to:

The electoral reform bill which captures some of the above measures, currently sits on the floor of a National Assembly that appears reluctant to pass the bill. As 2023 fast approaches, Nigerians must collectively pressurize the National Assembly to pass the electoral reform bills. These recommendations are not silver bullets, but they will certainly restore some desperately needed sanity to the electoral process and incentivize more Nigerians to vote.