Nigerian start-ups and the 2023 Elections 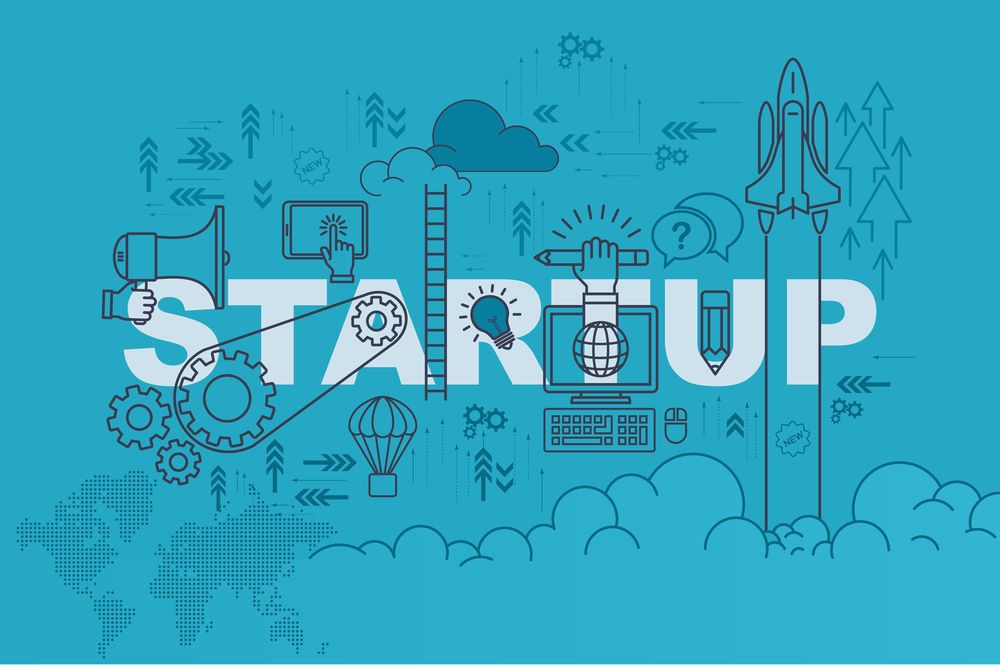 The start-up community is a major power bloc and must realize that corporate political engagement is critical to survival. Since they are not immune from the effects of bad governance, it only makes sense that start-ups passionately push for an environment that lets businesses thrive. I argue that the best method for this is a non-partisan approach to civic engagement as corporate social responsibility (CSR).

Nigeria’s young entrepreneurs are dogged, innovative, brilliant with a devilish appetite for risk, but they face a tough business environment. The bricks and mortar aspect of their businesses contend against insecurity, underdevelopment, and infrastructural deficits like bad roads and the attendant disruption of supply chains. They also face electricity shortages, the high cost of raising capital, and a corrupt regulatory landscape. Nigeria’s business climate is a sharp contrast to those that incentivize creativity and have birthed innovative companies that have changed the world like Tesla, Uber, and Amazon. The SIM registration ban, Gokada ban, CBN’s crypto ban, and SEC’s recent proscription of Chaka, Bamboo, and others are recent examples of this. About a year ago, NIPOST hiked license fees for courier companies, imposed tariffs on logistics companies, and attempted to launch a logistics service- a regulator playing in the same space they regulate.

The consequences of this volatile business climate were highlighted by Twitter’s recent decision to set up its first Africa base in Ghana over Nigeria, despite over 39.6 million Nigerians having a Twitter account (more than Ghana’s entire population at 32 million). While Nigerians mourn the loss of potential jobs and economic benefits, this move has reignited questions about the ease of doing business in Nigeria, its stance on free speech and rule of law, and whether it is presently a competitive destination for investors.

With pockets of unrest across the country, and strong threats of national disintegration, it is a miracle how we manage to maintain an optimistic outlook, individually and in business projections. Start-ups and scaleups are dependent on long-term socio-political stability. Unfortunately, no matter how clearly projections are outlined, there is still a whole lot of ceteris paribus to keep a founder up at night. So, for how long must we continue to hold out hope when Nigeria’s general elections present an immediate, albeit unexplored, option to fix the system?

Chinua Achebe posited in his book that the trouble with Nigeria is a failure of leadership. Strong institutions and favourable regulations that encourage innovation and economic growth are dependent on the emergence of sound leaders whose belief systems are rooted in transparency and accountability. Unfortunately, voter turnout in Nigeria has been on a steady decline since 2003. Despite a population of 200 million people and a voting age population of 106.4 million, only 28 million people voted in the 2019 general elections. This means that our current leaders were elected by a meagre 14% of us. Fortunately, the total voting-age population in 2023 will be 125 million. This suggests that there are about 97 million more Nigerians whose votes can positively alter the outcomes of the 2023 elections.

Using economic power, visibility, and reach, start-ups can influence citizens’ participation in elections by engaging with their customers and employees. Studies show that consumers are more loyal to businesses that take a clear stance on issues of public concern. We saw this in the 2018 U.S. midterm elections, where an increase in voter drive programs by companies was one of the factors credited for the highest voter turnout ever. Hundreds of companies implemented programs urging their employees and customers to vote, and in the process raised brand awareness, strengthened relationships with employees and shareholders, and elevated their status with elected officials.

The Nigerian start-up community must follow suit by investing in civic engagement programs and voter drives, partnering with non-profit organizations, and using social media and influencer engagement aimed to encourage every eligible Nigerian to vote. It is a smart CSR strategy.

When more Nigerians participate in the electoral process, it becomes harder and costlier for the crooked political elite to have their way. Nigerian start-ups must rise to their responsibilities as agents of change in a non-partisan manner, focusing on participation over politics. With the 2023 elections already becoming a part of the daily conversation in Nigeria, it is not too early for companies to start planning and implementing voter engagement programs to combat the high levels of voter apathy and ensure that every vote does count.